The Seychelles islands are one of the oldest and most beautiful islands in the world, located about 4-11 degrees south of the Equator. It’s home to over 115 islands and one of the most diverse cultures and ecosystems on the planet! People fly in from all over the world for a chance to experience the tropical lifestyle and paradise that is the Seychelles Islands.

It’s also home to many strange and wonderful species of flora and fauna; the most special being the largest nut in the world.

Let me introduce you to the Coco de Mer. 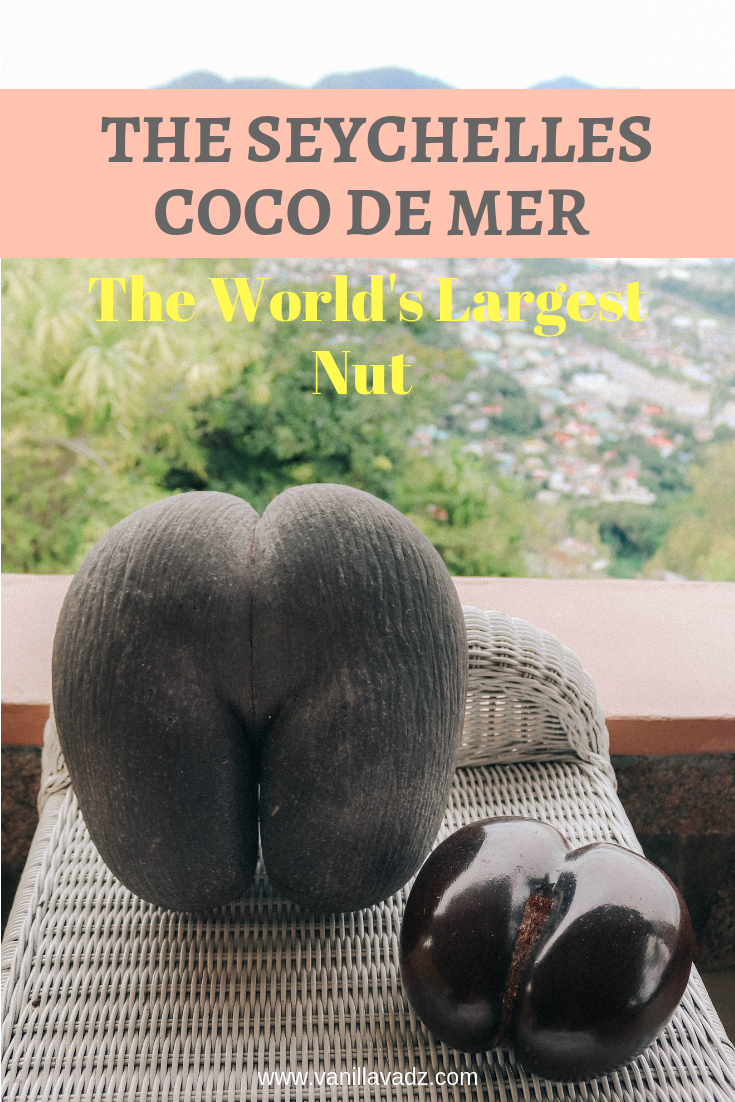 The Coco de Mer or Sea Coconut, is an endangered species of palm tree endemic to the Seychelles islands, which means it’s found nowhere else in the world. What makes this nut even more special is it’s unique shape. The female nut is shaped like the female bottom, little tufts of hair and all. The male flowering plant grows on a separate palm and has the resemblance of a man’s genitals. One of Mother Nature’s quirkier creations!

An average nut weighs between 15 to 30kg and before it dries out, contains an edible jelly like flesh inside that used to be very popular in the old days. It takes about 25 years for a tree to start bearing nuts and then another 7-10 years for the nut to become mature, followed by another 3 years to germinate.

Male trees grow to about 100 feet, female trees to about 80 feet and both of them can live up to 800 years!

Before we go on, here’s everything you’ll need to know before planning a holiday in the Seychelles!

Legends of the Coco de Mer

The Coco de Mer got its name because of how the first sailors discovered them. They experienced the nut coming up from the sea bed and therefore believed that they grew from underwater trees. Hence the name Sea Coconut. In reality, when the nuts fall in the ocean, they sink because of their sheer weight and density until after a period of time, when the insides decay and gases form, the nut comes rising up to the surface.

The Coco de Mer has separate male and female trees. This, along with the human likeness of the nuts have given rise to various legends over the years. The most dispersed legend is that in the dark of the night, the male and female palms come alive to make love under the stars, and if anyone witnesses this, they either go blind or die, never to tell the tale.

Where to find the Coco De Mer

The original home of the Coco de Mer is the Vallee de Mai Nature Reserve on Praslin Island. This UNESCO World Heritage Site is €20 to visit and is worth it to experience an entire forest of Coco De Mer palms as well as other endemic plants and animals like the Seychelles Pitcher Plant and the endangered Black Parrot.

The Coco de Mer today is protected everywhere in the Seychelles and no one is allowed to cut down a tree without prior permission.

If you do want to take home a souvenir from the islands and buy a dried Coco de Mer, it is possible to do so.

However, it is quite difficult to come across Coco de Mer for sale because they are very rare. Your best option would be to ask around with the locals in various souvenir stores or in your hotel or accommodation. Just make sure that when you do find one, it is from a legitimate seller and has the government approved license so that you can legally take the coco de mer out of the country.

It usually costs around 300USD (243GBP) to purchase, but it’s expected that it would be so expensive because of its rare and endemic quality.

The best places to ask would be at the Vallee De Mai Nature Reserve or at the Selwyn Selwyn Clark Market in Victoria on Mahe Island. The latter may not have any themselves but they may be able to point you in the right direction. There is no single designated place where they’re on sale, so you’ll have to do some searching.

There you have it! The biggest nut in the world!

Not many people know about the Coco de Mer, or The Seychelles for that matter, but hopefully you’ve learnt something new today about this hidden treasure. 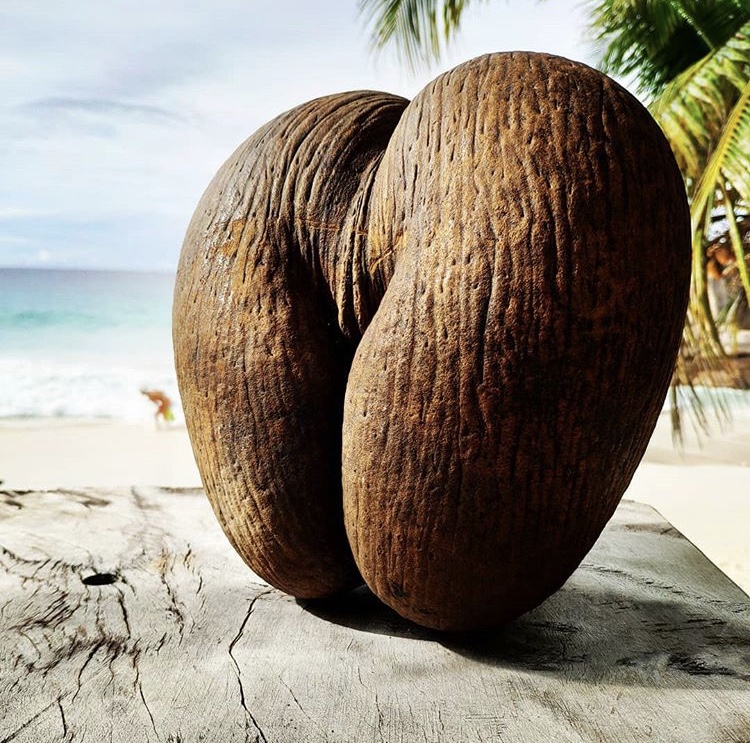 More about the Seychelles Islands:

40 THINGS YOU DIDN’T KNOW ABOUT THE SEYCHELLES

EVERYTHING YOU NEED TO KNOW TO VISIT THE SEYCHELLES

A LOCAL’S GUIDE TO MAHE ISLAND

END_OF_DOCUMENT_TOKEN_TO_BE_REPLACED 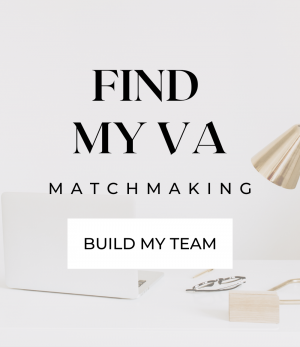